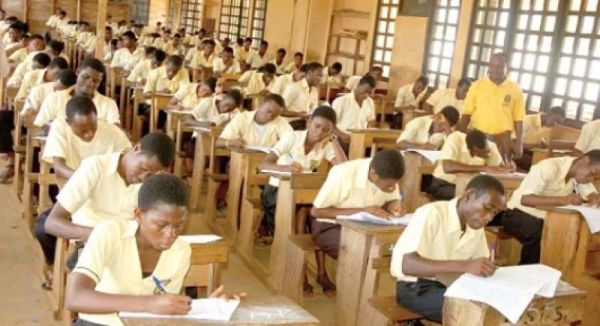 According to a post on the official twitter handle of the council @waecnigeria, the first series will be conducted between January and February, while the 2nd series will be conducted between August and October every year.The first series is an urban based examination scheduled to begin from on Monday 29 January to February 12.

Meanwhile, WAEC has said it is ready to partner with relevant key stakeholders in the education sector in assisting prison inmates have easy access to education.

The council’s Head of National Office (HNO), Mr. Olutise Adenipekun, told the Journalists on Wednesday in Lagos that such collaboration would enhance the inmates’ transformation and development.

Adenipekun said there is life after prison, adding that there is need to encourage the inmates to acquire education. 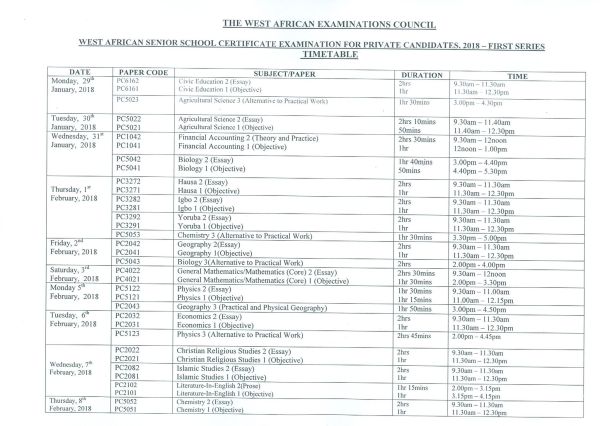 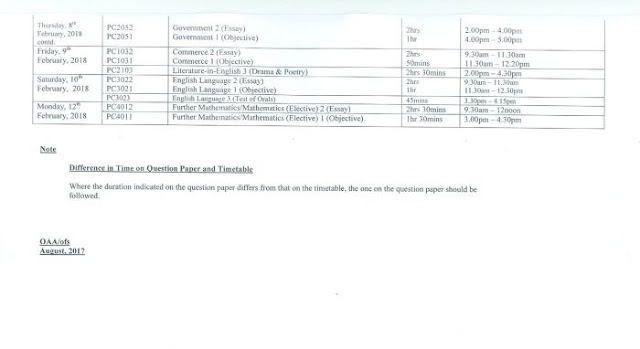