Scholarships in Australia at University of Melbourne for International Students, 2018 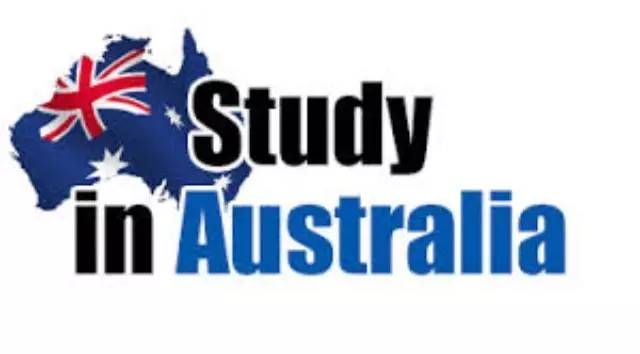 To be considered for a fee remission scholarship you must:

Be a citizen of a country other than Australia and New Zealand and not a permanent resident of Australia;
Have received an unconditional offer for an undergraduate course;
Have achieved excellent final year school results, such as
4 A-grades in the GCE A Levels
an ATAR of 99.9 in the Australian Year 12 program,
overall 98% in an approved Foundation program
an International Baccalaureate (IB) score of 44; and
not have previously undertaken any tertiary studies (excluding extension studies completed as part of a year 12 program);

You do not need to submit an application for this scholarship. All eligible students who have received an unconditional offer for admission to an undergraduate degree will automatically be considered.
There are five selection rounds with a designated number of scholarships available for each round:
November, December, and January for students starting in Semester 1 or
April and May for students starting in Semester 2
Successful candidates will be notified via email within two weeks of the selection round being held.