A mum-of-three who underwent a Brazilian b.u.t.t-lift procedure died after suffering “complications” during the procedure. 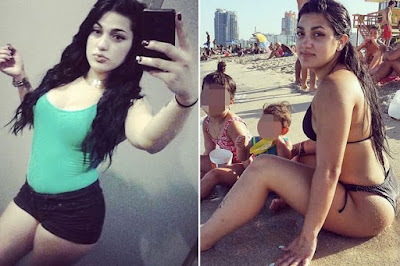 Danea Plasencia, 28, was having the $3,600 cosmetic surgery at Mia Aesthetics in Miami, Florida, on Friday when things went wrong. 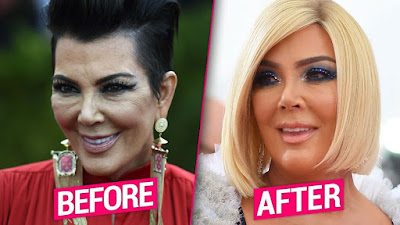 Kris Jenner Opens a New Window. made a grand entrance Opens a New Window.  on the red carpet at New York City’s prestigious annual Met Gala on Monday, May 6. But it was not Jenner’s attire that people were so startled by — it was her brand new face!

RadarOnline.com spoke exclusively to three plastic surgeons to find out what exactly Jenner appeared to have done to turn back time. 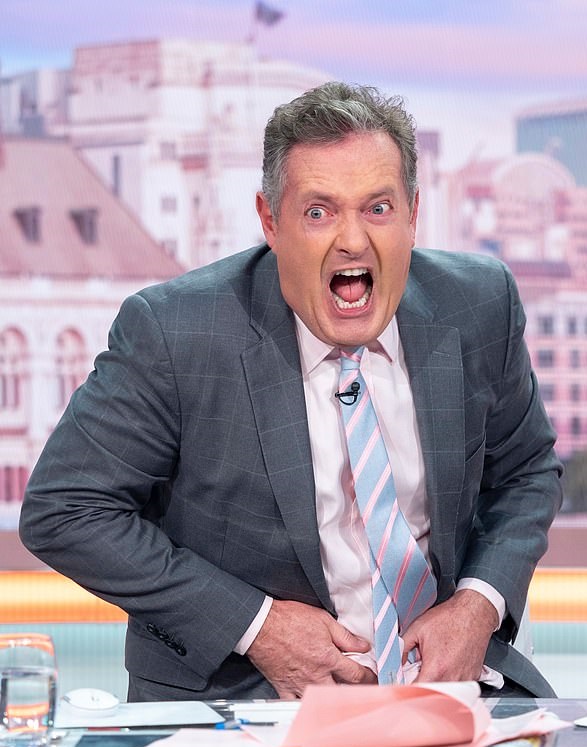 The presenter, 54. who has previously admitted that he suffered during the birth of his daughter, was put to the test as he was attached to a TENS machine.

Finnish researchers at the University of Eastern Finland and the University of Oulu have discovered of a new type of gene mutation that reduces fear and anxiety, and increases social interaction. The researchers employed gene manipulation technology to remove the P4h-tm gene from the mouse genome and found an unexpected change in mouse behaviour. P4h-tm knockout mice showed striking courage and a lack of learned helplessness compared to congenic wild-type mice with a functional P4h-tm gene. The results were published in Neuropharmacology.

The researches assessed the mice with a large behavioural test battery that included a novel type of test for the panic reaction. The mice were placed in an air-tight box that was first filled up with regular room air, then with 10% carbon dioxide. An elevated concentration of carbon dioxide induces an innate freezing reaction that is thought to resemble the feeling of suffocation in patients suffering from panic attacks. P4h-tm knockout mice displayed substantially less freezing than control mice in response to carbon dioxide exposure. In tests for social interaction, P4h-tm knockout mice made clearly more contact with another mouse than the controls. In addition, behavioural tests routinely used for screening antianxiety and antidepressant drugs revealed reduced fear, anxiety and learned helplessness in P4h-tm knockout mice. Further, the study found a connection between brain anatomy and the behavioural phenotype: the expression of the P4h-tm gene was especially high in the amygdala that plays a key role in controlling emotional reactions, including fear and anxiety.

“Our findings are really interesting, but based on a recent international study led by the University of University, we know that the deficiency of the P4H-TM gene results in severe developmental defects in humans,” Professor Heikki Tanila from the University of Eastern Finland notes and continues: “However, in light of present knowledge, we cannot tell whether these harmful effects arise from embryonal development or whether they would also appear if the function of the P4H-TM protein was inhibited in the adult age.”

“We could best find an answer to this question by using conditional gene inactivation in which the gene could be turned off at any desired age,” Dr Henri Leinonen, the first author of the article, concludes.

“In an ideal experiment, P4h-tm would be turned off only in the amygdala of an adult mouse,” Dr Leinonen adds.

Although the striking effect of P4h-tm gene knockout on the emotional reactions of mice is still far away from therapeutic application, it can before long lead to the discovery of neurochemical mechanisms that regulate emotions, and can help to develop novel antianxiety and antidepressant drugs. Anxiety disorders and depression are a huge global problem. According to the World Health Organization (WHO), almost 300 million individuals worldwide suffer from anxiety disorders, and over 300 million suffer from depression.

Indian boy runs over chicken, takes it to hospital with his pocket money

The 6-year-old boy who ran over the chicken, was praised by his school for his actions after a post detailing his efforts went viral on Facebook. The viral post was shared by Facebook user Sanga Says on April 2.

“This young boy from Sairang, Mizoram, accidentally ran over his neighbour’s chicken. He took the chicken, ran to a nearby hospital and with all the money he had, asked for help,” says the post. Ghana’s Vice President Dr Mahamudu Bawumia, on Wednesday, launched the first ever medical drone delivery service in Ghana, and the largest of such drone delivery network in the world, at Omenako, near Suhum, in the Eastern region. The ‘Fly-To-Save-A-Life Project’, a collaboration between the Ministry of Health and Zipline Technologies, will provide a rapid response to medical emergencies, especially in hard to reach areas, through the flying of unmanned drones to supply 12 routine and emergency services as well as 148 lifesaving medical products selected by the Ministry of Health.

Pastor finds out his three Children are not his, after DNA Tests – see Wahala 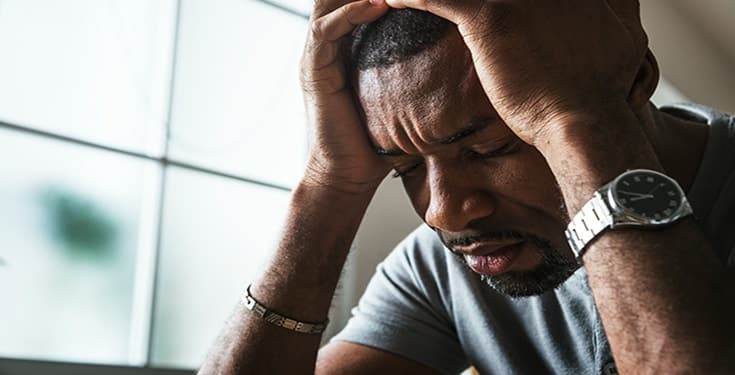 In his narration, the man revealed that he had an accident years ago before meeting his wife and he was told it would only take a miracle for him to father a child.

Omega-3 Supplement Guide: What to Buy and Why

These fatty acids have many uses in the body. Naturally, people should acquire nutrients from the food that we eat. However, it may not be possible to get enough, especially if you need extra. Athletes and other people in fitness may need more to enhance their body functionalities. Kids in schools also need more to develop their brains well.

The Federal Government has rebuilt over 4000 primary healthcare centres (PHCs) across the federation in line with the10,000 rehabilitation target of the President Muhammadu Buhari administration.

The Minister of Health, Prof. Isaac Adewole, who spoke while opening the six-day medical/dental surgical mission of the Association of Nigerian Physicians in America (ANPA) for 3000 residents of Jiwa, Tungan Gwazo and Kubwa communities in Abuja, noted that the current government was reviving the collapsed primary healthcare sector and repositioning it for better delivery.