Resident producer of Mavin Record, Don Jazzy had broken the internet once again with his kind gesture to a lady who complained about her Television.

Don Jazzy posted a tweet today where he reminded his fans that today is the day BBN show would start.

Reacting to the tweet, a lady jokingly revealed that her TV has spoilt and she has been going from house to house to watch football matches and movies.

Don jazzy in his response, asked her to checkout a television on Jumia and tell him the price. After she told him the price, he wired her N200k to get the TV plus a DSTV decoder.

See their tweets below; 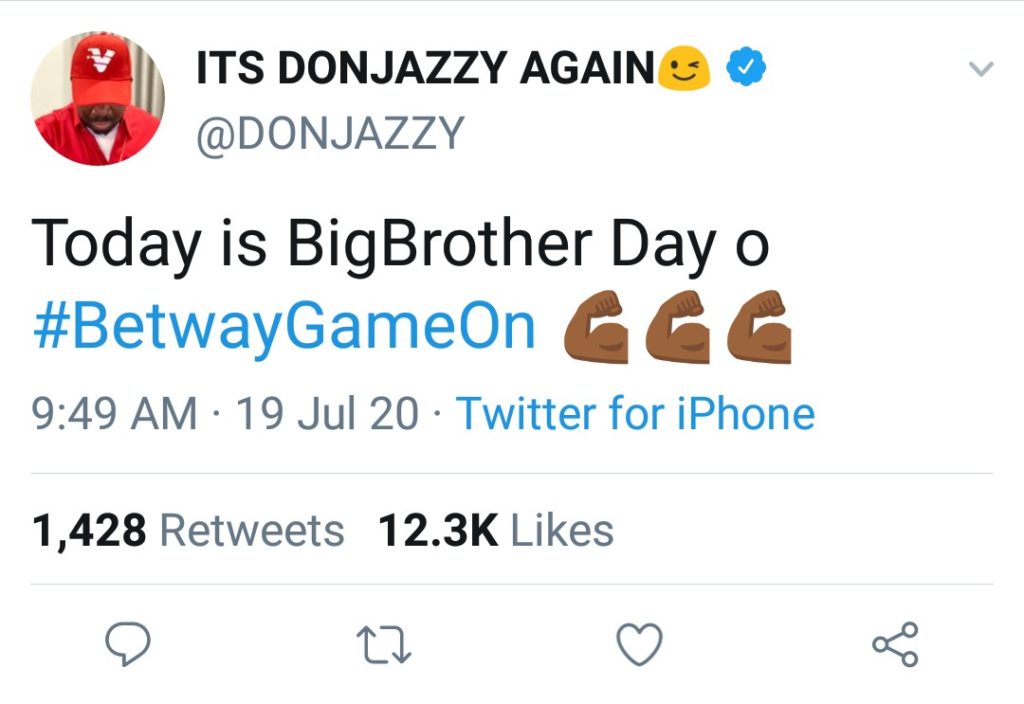 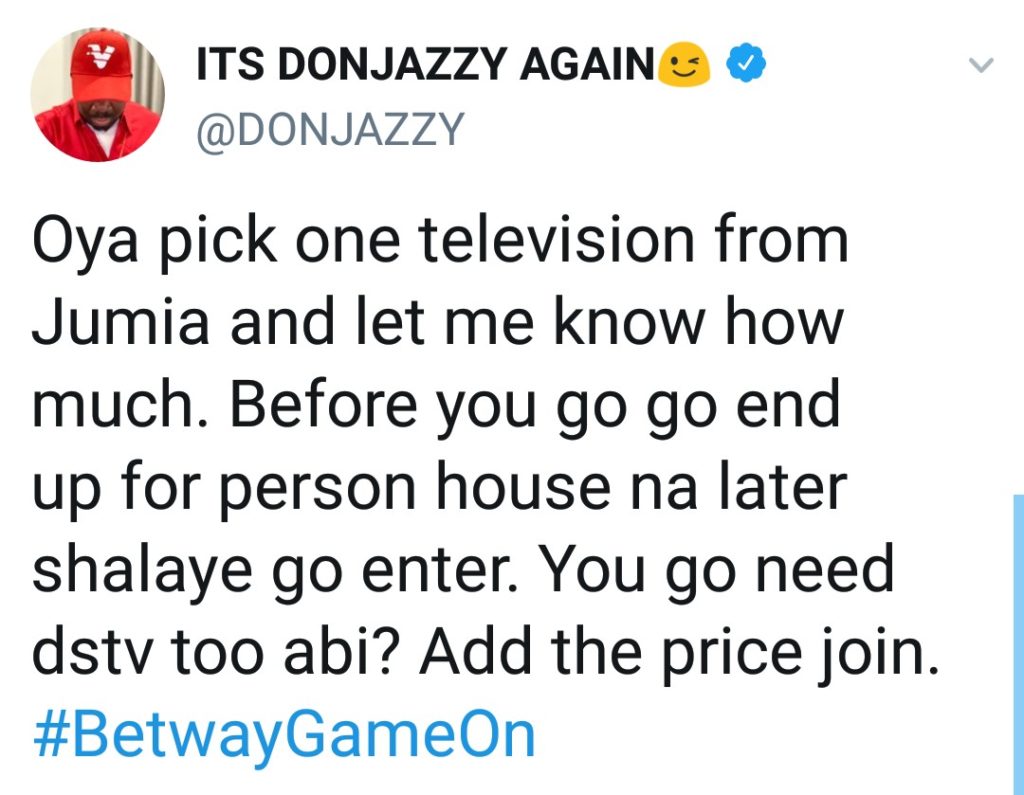 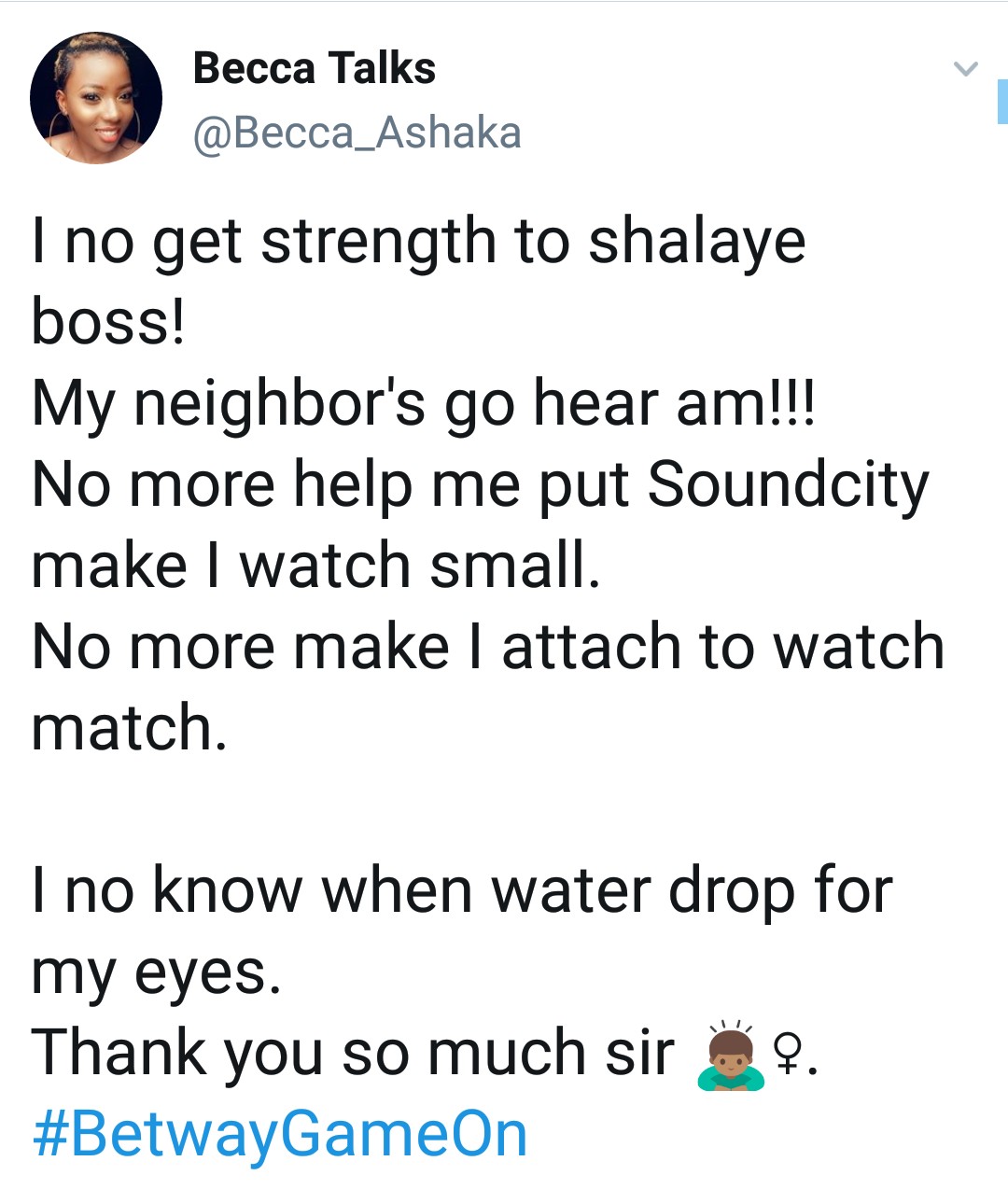 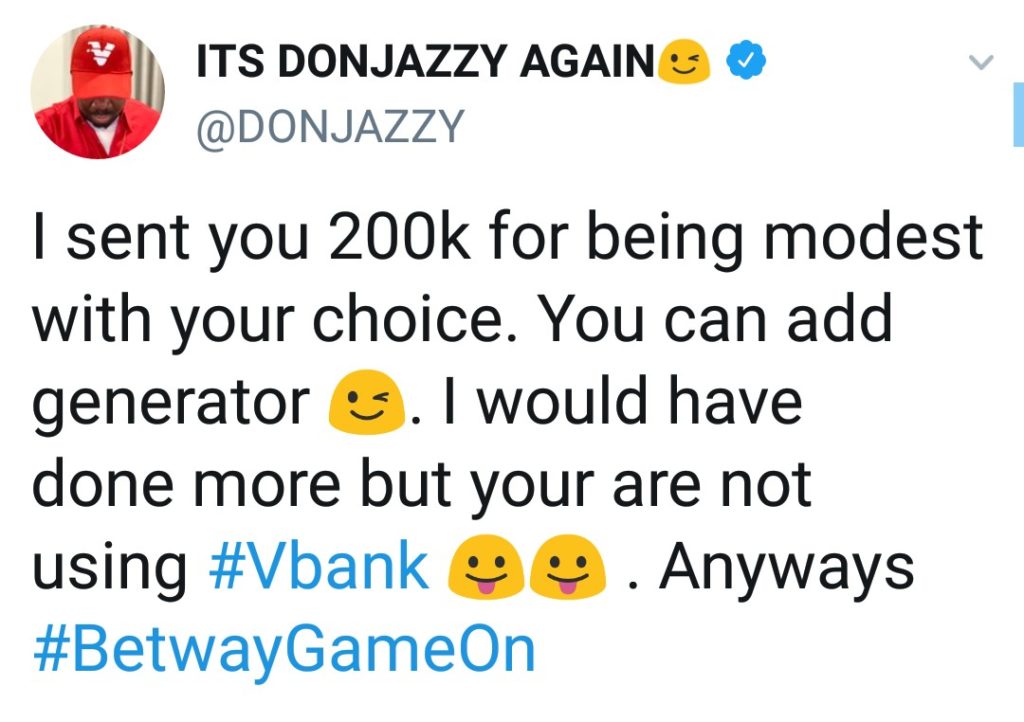