An American writer, civil rights activist, and co-founder of Real Justice PAC, who uses social media to promote social justice causes, including the Black Lives Matter movement, simply known as Jeffery Shaun King with twitter handle @shaunking have given an insight of who Jesus truly was in terms of race while he walked on earth.

Some Christians all over the world see Jesus who is Christ as being a white man as depicted by several photos Him.

These are some of the common pictures used to represent the person of Jesus Christ, Which are all photos of white men: 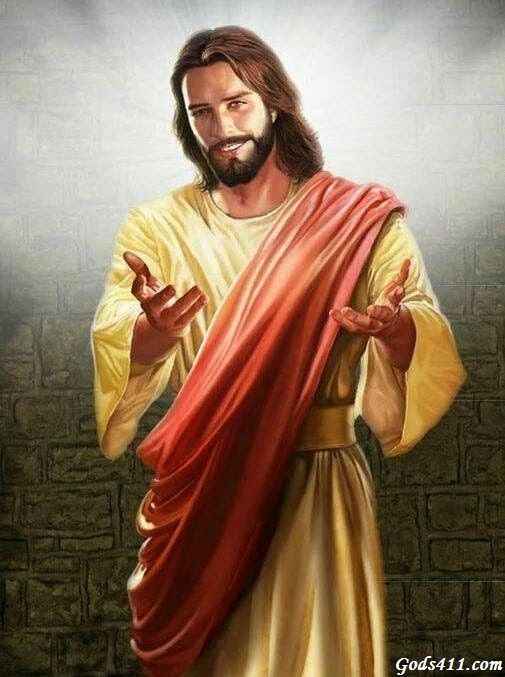 But King is of a contrary opinion.

While sharing his belief King said:

Experts have long since said this is likely the most accurate depiction of Jesus.

White Americans who bought, sold, traded, raped, and worked Africans to death, for hundreds of years in this country, simply could not have THIS man at the center of their faith… 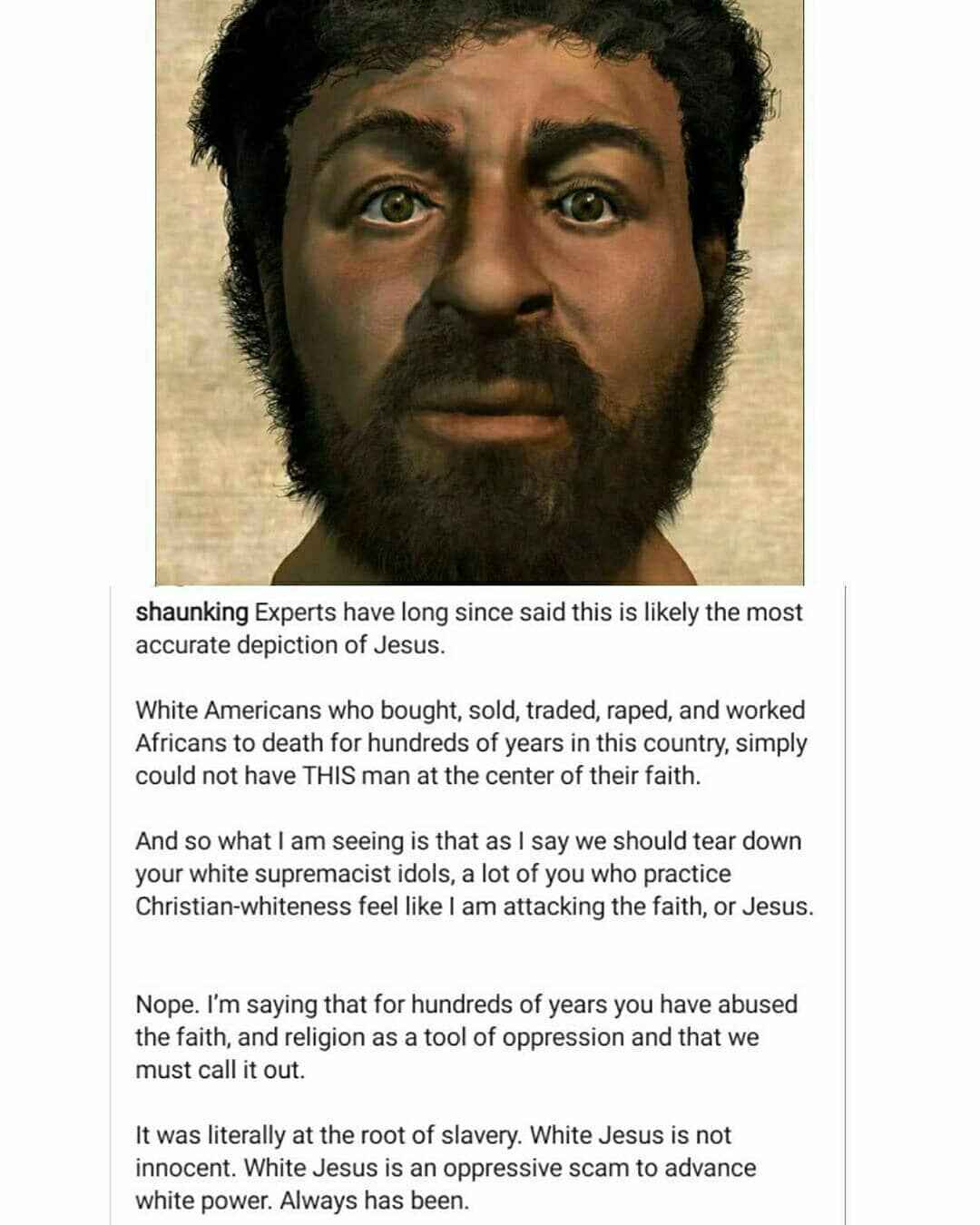