The first woman to read the news on BBC television has died at the age of 93. 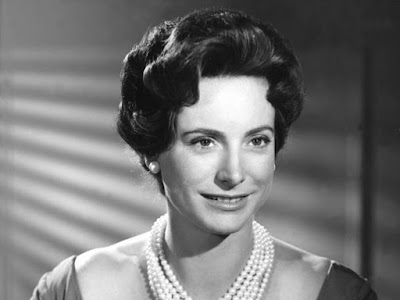 Nancy Wigginton, who was better known as Nan Winton, became the first female TV newsreader at the corporation on 20 June 1960.Winton was an experienced journalist who had worked on Panorama and Town and Around before she joined the television news reading team.

The retired television and radio broadcaster, who lived in Bridport, Dorset, died in hospital on 11 May.