A female Corps member, Magdalene Yohanna posted to Bauchi State for the mandatory one-year national service has been reported dead. 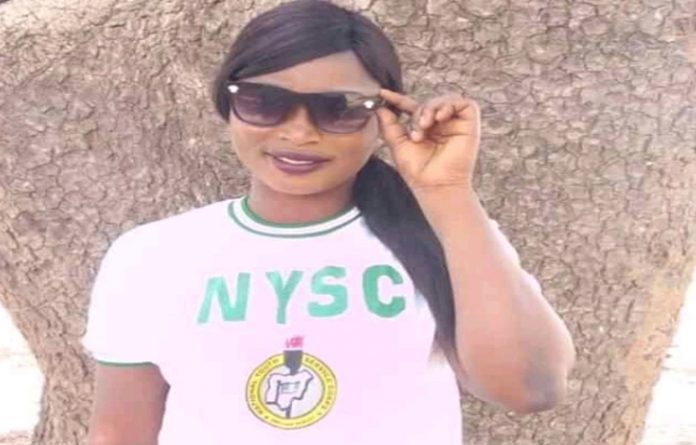 Reports have it that the late Corps member collapsed at the NYSC Permanent Orientation Camp in Wailo few days after she reported to camp, but later died few minutes after she was rushed to the Trauma Center of the Abubakar Tafawa Balewa University Teaching Hospital (ATBUTH) Bauchi.
It was gathered that the unfortunate incident happened on the meditation ground, four days after the 2019 Batch “A” Corps members reported for the three weeks orientation course at the Wailo camp of the National Youth Service Corp, NYSC in Ganjuwa local government area of Bauchi State.

It was further gathered that on the fateful morning of April 1, late Miss Magdalene Yohanna had reportedly complained to the NYSC officials about her protracted asthmatic condition and she would not be fit to attend the ‘morning meditation’ but her complainants fell on deaf ears.

However, all efforts of the doctor to save her life proved abortive.