We just confirmed that popular rapper in Nigeria Olamide has lost his mother today. 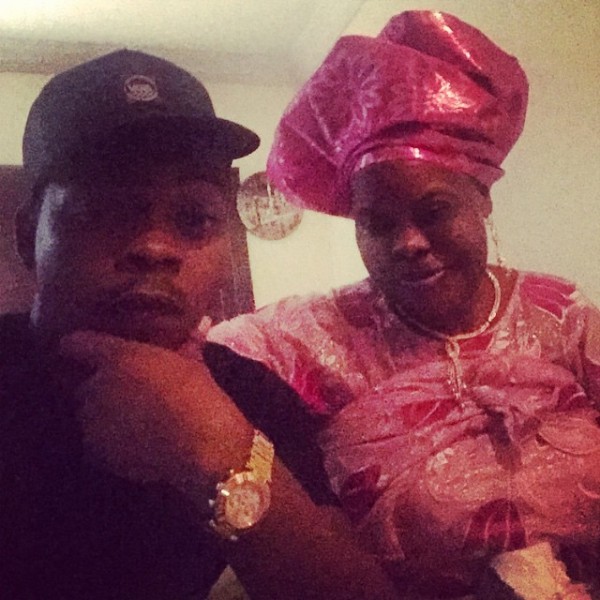 The YBNL CEO earlier celebrated his son, Batifeori Maximiliano Adedeji third birthday today, January 30th 2018.However in a subsequent post some hours later, he revealed the tragic news of his mum’s demise with a black post via his Instagram handle.

He wrote:- Orisa bi iya o si which means “No Idol like Mother” in English.