Popular Nigerian female Deejay, Dj Cuppy seems to be taking everything serious with her new relationship with Asa Asika, who is rumored to be her new boyfriend. 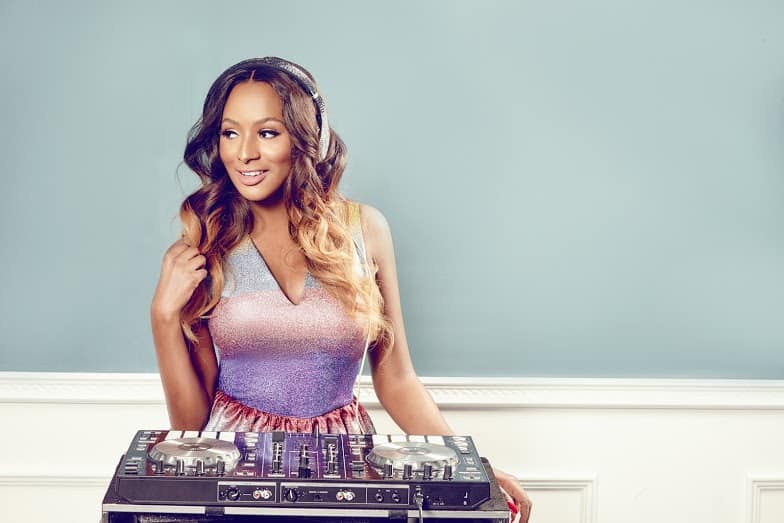 In an Instagram post she made DJ Cuppy described her boyfriend, as ‘someone special’ and that she was taking him on a dinner date with her billionaire father, Femi Otedola.

Remember, Cuppy’s former boyfriend Victor Anichebe brought his Belgian girlfriend to Nigeria during the holidays, to see his parent and Dj Cuppy made a subtle reaction to that incident. She posted on her social media timeline that she was ready to get married too this year.

In her Instagram post, she wrote : “When he finally gives you the #Greenlight” And that kept a lot of people wondering who the guy was as she had not been associated with any man as at then.
Earlier this year, reports came out that she was in South Africa with Asa Asika and social media commentators immediately dotted the lines and made a connection with her cryptic posts. It was then concluded that Dj Cuppy’s new boyfriend was Asa Asika, which she came out to deny even.
In her reaction Cuppy said,

Asa and I have known each other for about 10 years even before I became a DJ. He is such an inspirational person, if you look at his story and the way he rose in the industry,’
Asa had been previously appointed as a manager to her upcoming tour and she said this about his appointment:

‘I would not be able to do this tour without him. He is a manager that knows his onions and he is very ambitious. When I was putting my team together, I considered a lot of people but I believe in this generation. Asa and I are alike because we are both fighters. Working together can be a good or bad thing but what I know is that we would put together a great show. I think it is fantastic to have a friend on board. We are not dating and we have never dated each other before.’

But now, all seems clears that the duo are into something as they both had a dinner date with Dj Cuppy’s father and it is only a matter of time when everything thing to know about the relationship will show up.