Nabii Tito, a self-style Tanzanian prophet is currently cooling his heels behind bars after he was arrested following indecency. Nabii Tito has been the talk of town for the past few days after sharing photos of himself kissing his wife and house girl. 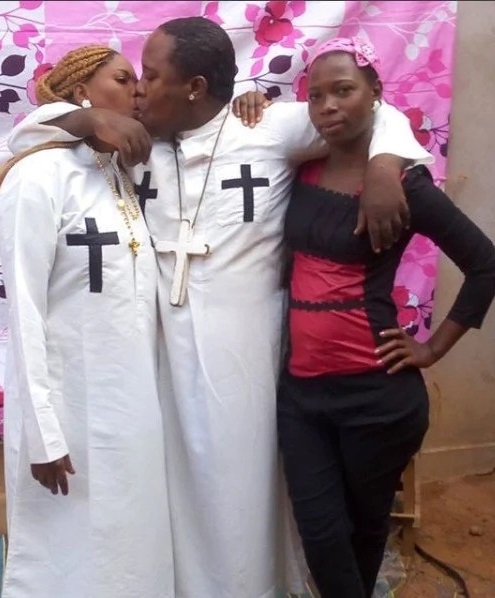 Photos of Nabii Tito kissing the two women made rounds on social media and irked quite a number of Tanzanians and East Africans who called him out for his queer behaviors.Well, that’s not all that warranted Tito’s arrest.The self-proclaimed prophet has also been preaching while drinking alcohol.

Confirming the arrest, IGP Simon Sirro said Tito had been arrested following public complaints and will be dealt with accordingly. 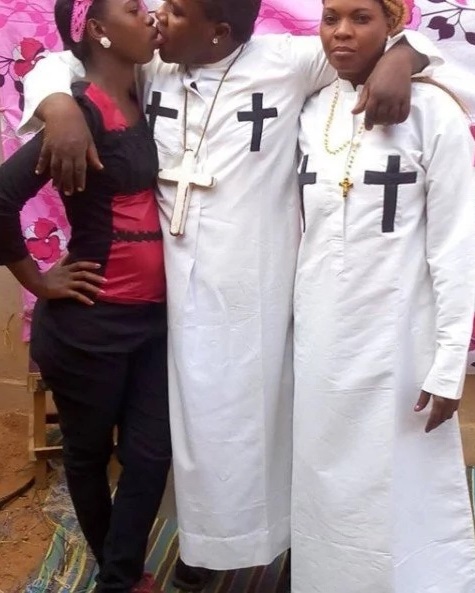 Tito’s arrest was lauded by a cross section of Tanzanians who congratulated the police for cracking the whip on rogue, rather fake men of God. 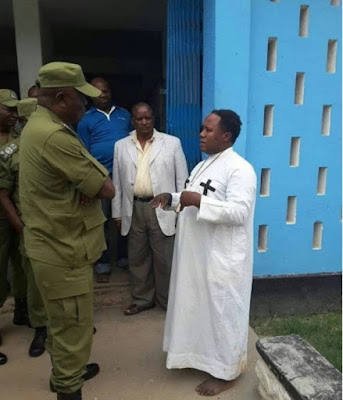