Saudi Arabia’s Crown Prince Mohammed bin Salman has been revealed as the buyer of a French chateau that became the world’s most expensive property when it sold for $300million in 2015. 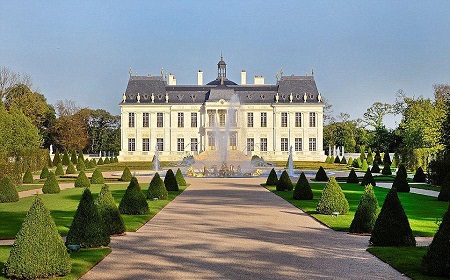 The owner of the palace – which features a wine cellar, home theatre and moat filled with koi carp – was kept hidden at the time behind a series of shell companies based in France and Luxembourg.

But an investigation by the New York Times has found that the companies are all owned by Eight Investment Company, a Saudi firm managed by the head of the prince’s personal foundation. 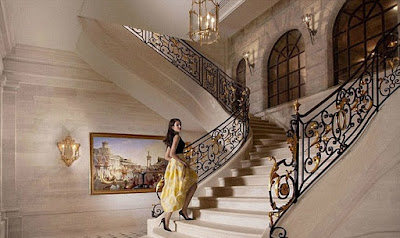 Advisers to the Saudi royal family confirmed to the Times that the palace ultimately belongs to Salman. 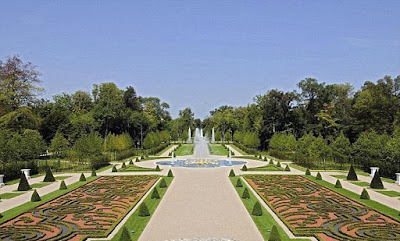 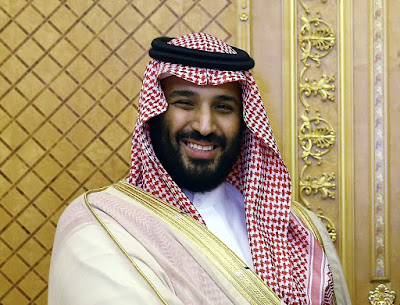 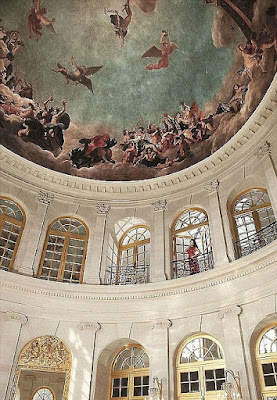 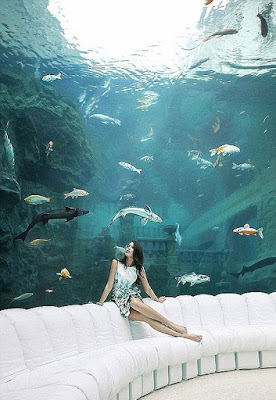